Kelly completed her Associate Diploma in Business Administration at Box Hill Tafe before starting with Shell in 1999 at their first National Customer Service Centre. From there, she moved into the Brand and Communications department, followed by a secondment with a Shell franchise.

At that time, Belgravia Apparel had just implemented StyleMan, our new ERP system. Kelly became the System Administrator in addition to her other responsibilities.

A highlight at Belgravia Apparel

One of Kelly’s proudest moments at Belgravia Apparel was winning MAX internal employee of the year award, nominated by her peers.

Kelly participates in an annual 42 kilometre walk, from Lilydale to Warburton, for ovarian cancer, and has done so for the past 2 years. She has a beautiful 2 year old chocolate labrador named Teddy. She also loves sports, supporting Carlton in the AFL, and Melbourne United in the NBL. 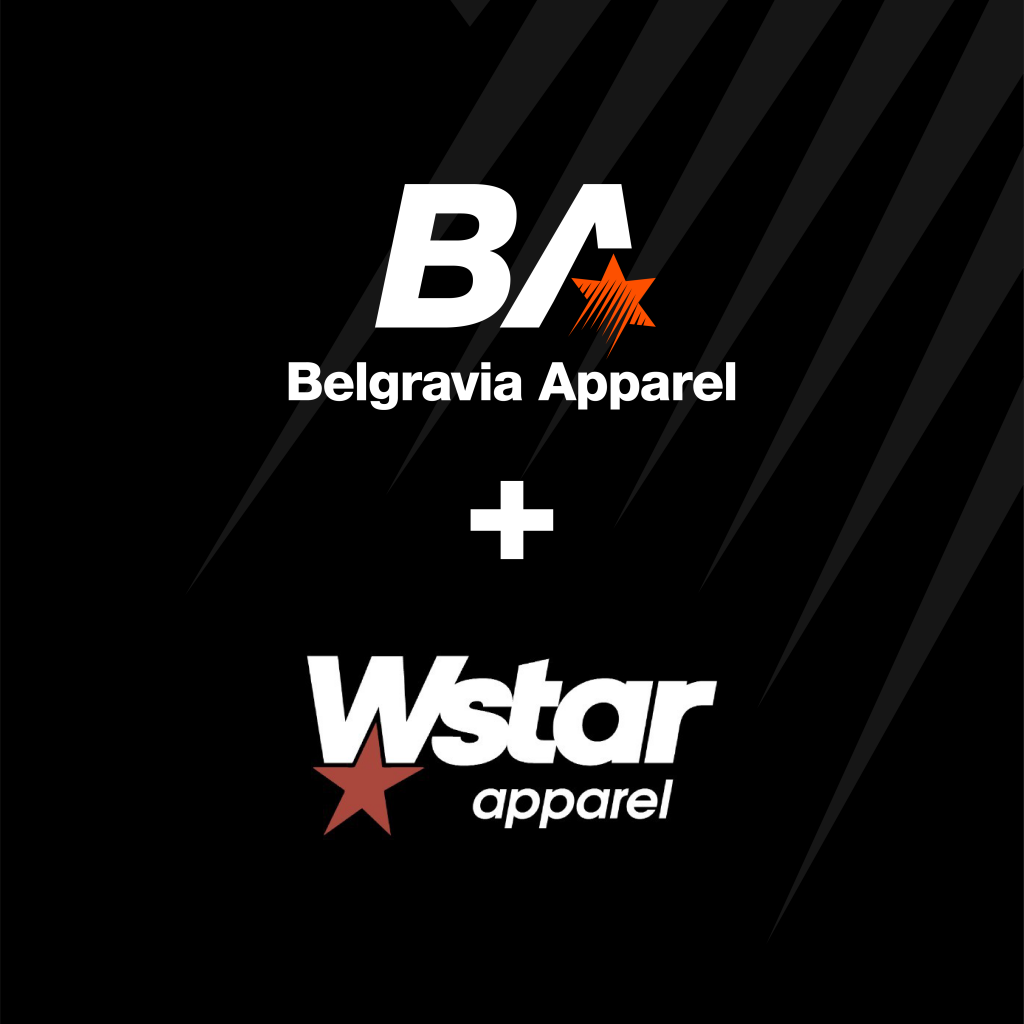 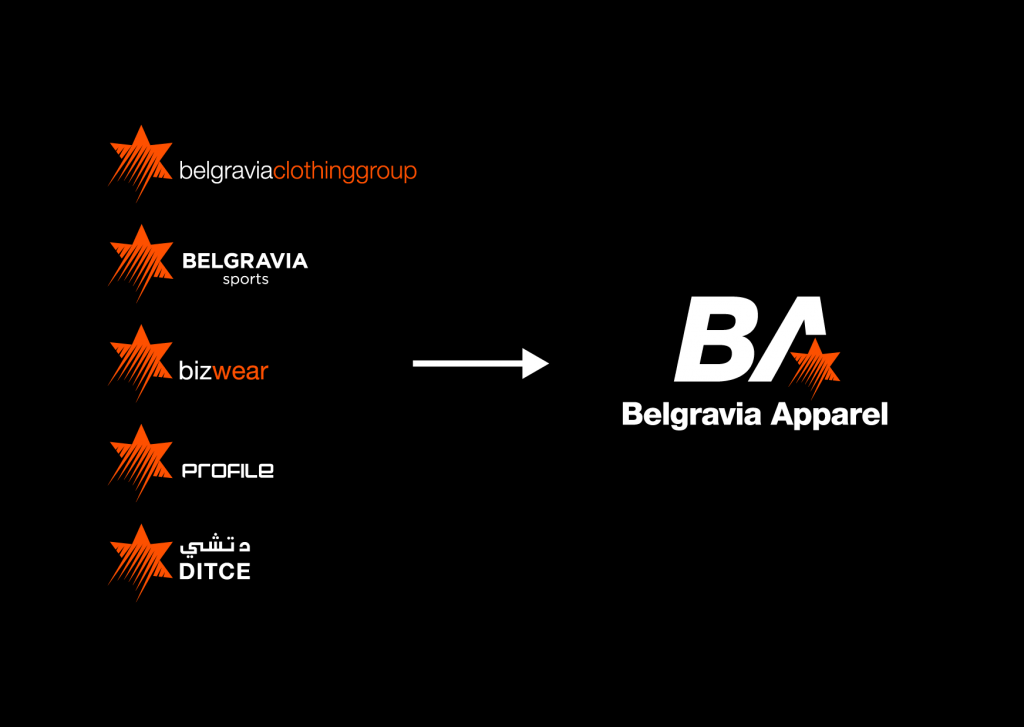 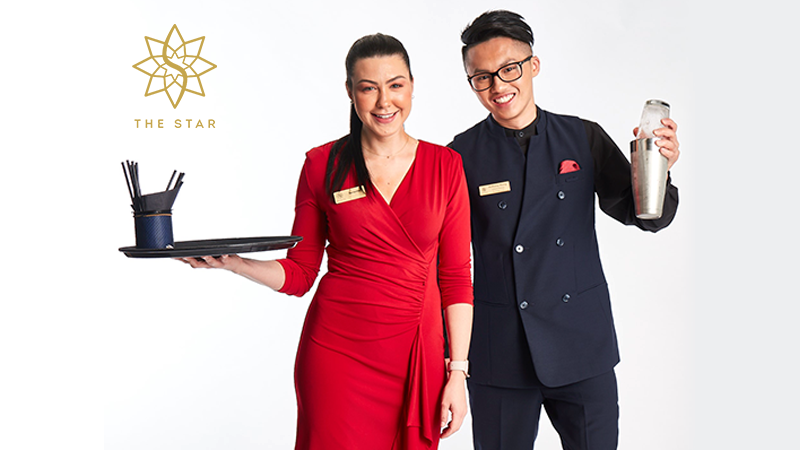